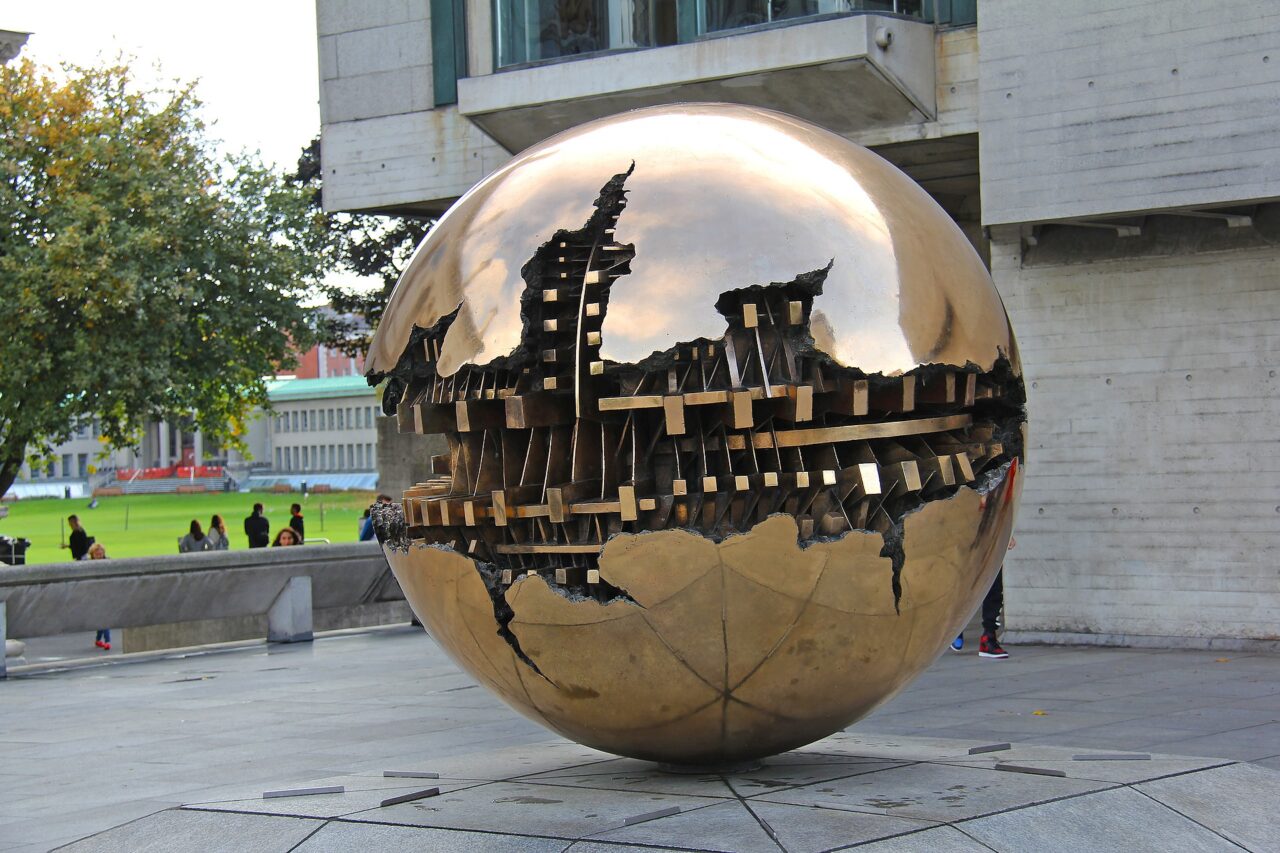 Dublin is not just Ireland’s capital; it is one of the most historically important cities in Europe and has a spectacular array of attractions to pique every interest. One of the best things about the city is that it still retains a small-town feel that visitors always find charming. While there are numerous things and places to explore in the city, here are our picks for the top 5 attractions in Dublin which you should try visit during your business trip:

The Irish Whiskey Museum tells the complete and unbiased history of Irish whiskey, which includes the Irish people’s deadly first attempts at distilling. It is independent of all whiskey distilleries, offering visitors the opportunity to taste and experience a huge collection of Irish whiskey. Tours take place from 10 a.m. to 6 p.m. daily and finish with a tasting that will educate both novices and experts.

EPIC The Irish Emigration Museum is a fascinating museum established in 2016 and is located in the city’s docklands area. It provides an in-depth account of Irish emigration over the centuries. All told, there are over 20 separate themed galleries to be explored, dealing with not only the history of Irish migration but also the influence the Irish have had in the places they settled.

Kilmainham Gaol is, for most of the Irish population, a symbol of their rebellion against British domination. The forbidding gaol (jail), which dates back to 1789, is an important site in the history of Irish nationalism. It was here that leaders of the rebellion were first incarcerated and later executed for what was viewed as an act of high treason. The exhibition gives a taste of what conditions were like and outlines the struggle for Irish independence.

Guinness Storehouse is arguably one of the most popular tourist attractions in Dublin. It is an interactive, seven-story structure showcasing the history and process behind Ireland’s most famous export. Dating back to 1902 and designed around a pint glass-shaped atrium, the building served as a fermentation plant (where yeast is added to the brew) for the St. James’s Gate Brewery before it opened its doors to visitors.

The National Gallery of Ireland houses the finest collection of Irish art in the world, as well as an impressive collection of European art dating back from the Middle Ages to the present day, which makes it a must-see attraction while in Dublin. The gallery opened in 1864, with wings added in 1903, 1968, and 2002. The gallery is spread over four levels and regularly hosts impressive temporary exhibitions. Collections include seven rooms devoted to Irish art, the Yeats Museum, the Shaw Room, Italian Painters, and the Baroque Room.

If you have never visited Dublin before, it is quite clear by now that there’s much to be enjoyed in the city. Still, there’s plenty more to see and things to do in and around Dublin. In fact, there’s enough art, culture, and character to fill a month-long itinerary and still leave you yearning for more. However, when in Dublin, don’t forget to explore the five attractions featured here.

nextTop hotels in Dublin for your business stay

We use cookies on our website to give you the most relevant experience by remembering your preferences and repeat visits. By clicking “Accept”, you consent to the use of ALL the cookies.
Cookie settingsACCEPT
Manage consent

This website uses cookies to improve your experience while you navigate through the website. Out of these, the cookies that are categorized as necessary are stored on your browser as they are essential for the working of basic functionalities of the website. We also use third-party cookies that help us analyze and understand how you use this website. These cookies will be stored in your browser only with your consent. You also have the option to opt-out of these cookies. But opting out of some of these cookies may affect your browsing experience.
Necessary Always Enabled
Necessary cookies are absolutely essential for the website to function properly. This category only includes cookies that ensures basic functionalities and security features of the website. These cookies do not store any personal information.
Non-necessary
Any cookies that may not be particularly necessary for the website to function and is used specifically to collect user personal data via analytics, ads, other embedded contents are termed as non-necessary cookies. It is mandatory to procure user consent prior to running these cookies on your website.
SAVE & ACCEPT